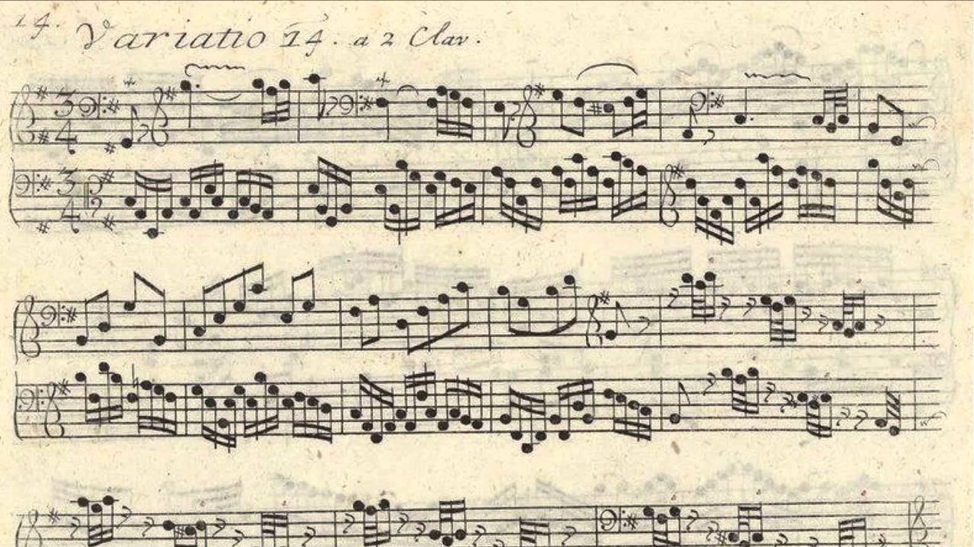 In a post last spring, I noted that we were experiencing several major piano sonatas over the course of two Steinway Series concerts. Jeremy Denk’s upcoming program features four sets of another famed piano form: variations, or theme and variations. In this form, the composer presents a theme, or melody, either original or a preexisting tune, relatively short and unadorned. This theme is then subjected to various techniques—melodic, rhythmic, harmonic, and others—that decorate, elaborate, evolve, and transform the original material. This gives the composer an opportunity to embark on a kind of kaleidoscopic exploration of the melody. The variations of Classical composers also frequently stemmed from live improvisation in public performances. Theme and variations can be standalone pieces, as in the first half of Denk’s concert, or movements or sections of movements in larger works, as in the first movement of the Schumann Fantasiethat Denk concludes his program with.

We have heard theme and variations on many recent COPI concerts. To name a few: the last movement of Beethoven’s Sonata Op. 109 performed by Conrad Tao; the Brahms Variations and Fugue on a Theme by Handel, performed by both Inan Barnaton and Simon Trpčeski; and the unforgettable Brahms Paganini Variations Natasha Paremski dazzled us with. And a few months ago, many of us were fortunate to hear Rachelle and Robin McCabe perform the Brahms Variations on a Theme by Haydnfor duo piano. 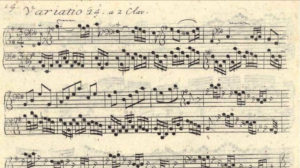 Unlike the “Hero’s Journey” of the piano sonata discussed last spring, theme and variations may come across as less existentially valiant, rather merely compositional or performative razzle-dazzle. As a pianist, however, I love performing this form, and I think I can speak for my colleagues in this regard. There is something profound about the ever-deeper, transformative examination of the music; the whole is always contained in all the imaginative elements, techniques, and surprises along the way. Playing them, I have felt like I’m a destroyer of worlds like Shiva, or the builder of the most monumental cathedral ever imagined. And just hear the way Rachmaninoff’s Corelli Variations contribute to such devastating effect in Rachelle McCabe and Kathleen Moore’s A Call to Lifeprogram.

About the time I was starting my Master’s program, I was deeply into the writings of Czech novelist Milan Kundera. His brilliant Book of Laughter and Forgettingweaves together seven stories that themselves read like theme and variations. I’ve never forgotten a musical discussion in one of the sections between father and son about this form, and I would love to share it here. Although their conversation regards the variation movement of Beethoven’s last sonata Op. 111, the words shine a spotlight on the variation form at large with extraordinary insight:

Beethoven thus discovered in variations another area to be explored. His variations are a new “invitation to the voyage.” Variation form is the form in which concentration is brought to its maximum; it enables the composer to speak only of essentials, to go straight to the core of the matter. A theme for variations often consists of no more than sixteen measures. Beethoven goes inside those sixteen measures as if down a shaft leading into the interior of the earth.

The voyage into that other infinitude is no less adventurous than the voyage of the epic. It is how the physicist penetrates into the wondrous depths of the atom. With every variations Beethoven moves farther and farther away from the initial theme, which resembles the last variations as little as a flower its image under a microscope.

Milan Kundera “The Angels” The Book of Laughter and Forgetting