Yulianna Avdeeva gained international recognition when she won First Prize in the International Chopin Competition in 2010. She has since embarked on a world-class career, and her artistic integrity is rapidly ensuring her a place amongst the most distinctive artists of her generation. Described by the Financial Times as an artist who is “able to let the music breathe,” Avdeeva is always uncompromisingly and profoundly devoted purely to the music itself. Conjuring an impeccable combination of clarity, energy, and elegance, she wins audiences with her compelling honesty, wit, and musical judgment. 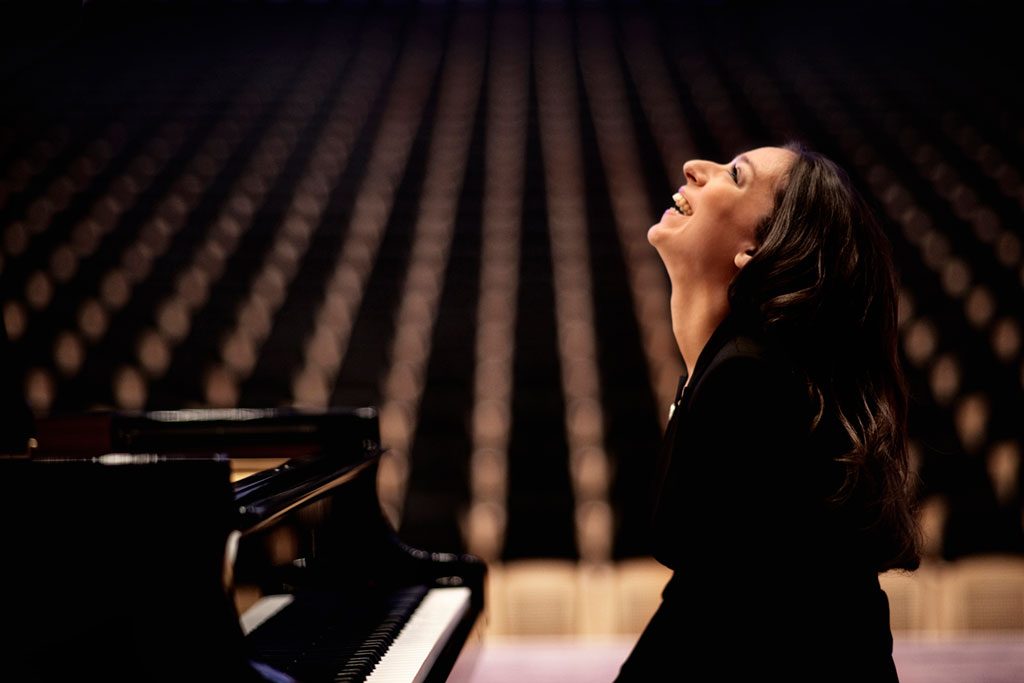 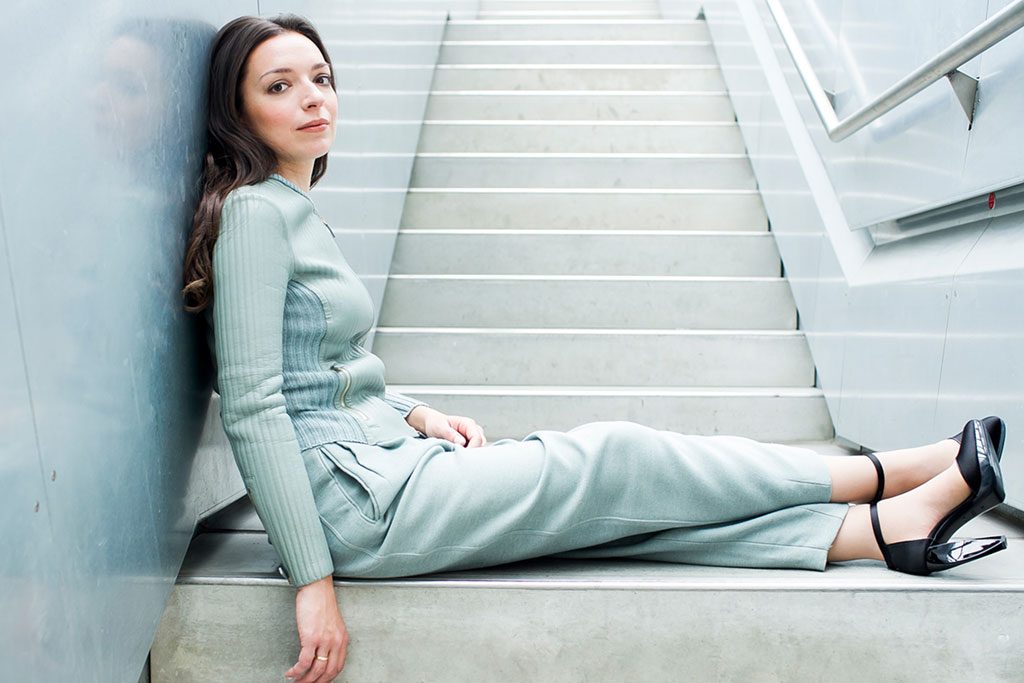 "This Russian pianist is a revelation. She plays brilliantly with emotion and a magical touch. Her audience are caught under her spell."

“If one is lucky, a solitary fantasy can transform one million realities.” – Maya Angelou

The piano music of Robert Schumann is a whirling ballet of the passionate, fantastic, and refined. All are on full display in the eight contrasting pieces that make up Fantasiestücke, composed in 1837. Schumann borrowed this title from one of the his favorite authors, E.T.A. Hoffmann, to collect character pieces portraying the wondrous impressions of his flights of fancy. Within the beautifully structured whole, the individual descriptive titles, such as “Soaring,” “Whims,” and “Dream’s Visions,” take us into a capricious, fantastical dream world, alternately guided by Schumann’s fictitious alter egos, passionate Florestan and dreamy Eusebius. Of special note is the fifth of the set, “In the Night,” with its melodic layers and extraordinary emotional inspiration, one of the greatest of Schumann’s character pieces. As with recent performances of Schumann on the Steinway Series, including the Kreisleriana we heard from Conrad Tao last fall, the Fantasiestücke were musically directed toward his future wife, Clara, who adored these pieces and performed them often to great acclaim.

In the fall of 1822, Franz Schubert set aside a half-finished symphony to write a piano work commissioned by a wealthy landowner and amateur pianist. The “Unfinished” Symphony remained ever so, and the piano work was published as Fantasie pour le Pianoforte. The dramatic piece later gained its “Wanderer” Fantasy moniker upon the realization that it derived from Schubert’s earlier song “Der Wanderer.” Infamous as a formidable test of pianistic endurance, the work is a massive, inspired expression of both force and lyric beauty. Heraldically opening with a chordal motto, it encompasses four closely connected sections, free in form, linked through the “Wanderer” theme and continually transformed on an almost orchestral scale. Of particular note are the variations on the “Wanderer” melody in the second (Adagio) section. If we wish to evoke a program, the highly Romantic song text (poetry by Georg Philipp Schmidt von Lübeck) resonates within the Fantasy’s depth and beauty: “The sun seems so cold to me here/The blossom decayed, life old/And what they speak, empty noise/I am a stranger everywhere.”

The remaining two works represent Ludwig van Beethoven’s “middle period.” The improvisatory Fantasia paints a vivid picture of the composer’s astonishing facility in musical extemporization. It is probable that Beethoven “captured” this piece from a solo improvisation he gave at the epic all-Beethoven concert of 22 December 1808 in Vienna that featured the public premieres of the Fifth and Sixth symphonies, the Fourth Piano Concerto (a theme from the slow movement is quoted near the beginning of the Fantasia), and the Choral Fantasy. The Fantasia opens with a free-form succession of musical fragments, rapidly descending scales, and starkly contrasting themes and moods. Moving through many keys, the work alternates outbursts of excitement with passages of gentle expressiveness. Eventually, a section of variations in B major emerges, bringing the many elements of the work to a close. This infrequently performed, highly unusual, rather beautiful piece shines a rare spotlight on Beethoven’s limitless power of invention, and we are most fortunate to experience it this afternoon.

The earlier “Eroica” Variations are indicative of the kinds of pieces Beethoven created mainly for his own public performances, fashioned from popular songs and theater works. This set of variations, composed in 1802, is built upon the famous theme from the ballet Prometheus that Beethoven later used for the finale of the “Eroica” Symphony. The unusual structure showcases compositional techniques that harken back to the Baroque. Notable of these is the introduction of the theme as a bass line, which is added to voice by voice to build the full statement of the theme proper. The 15 variations that ensue are a virtuosic tour de force of kaleidoscopic moods, textures, gestures, and colors. The piece is capped by a sudden surprise—spoiler alert—a brilliant, free-wheeling fugue generated by the original bass line.