Recorded specially for us in Oklahoma 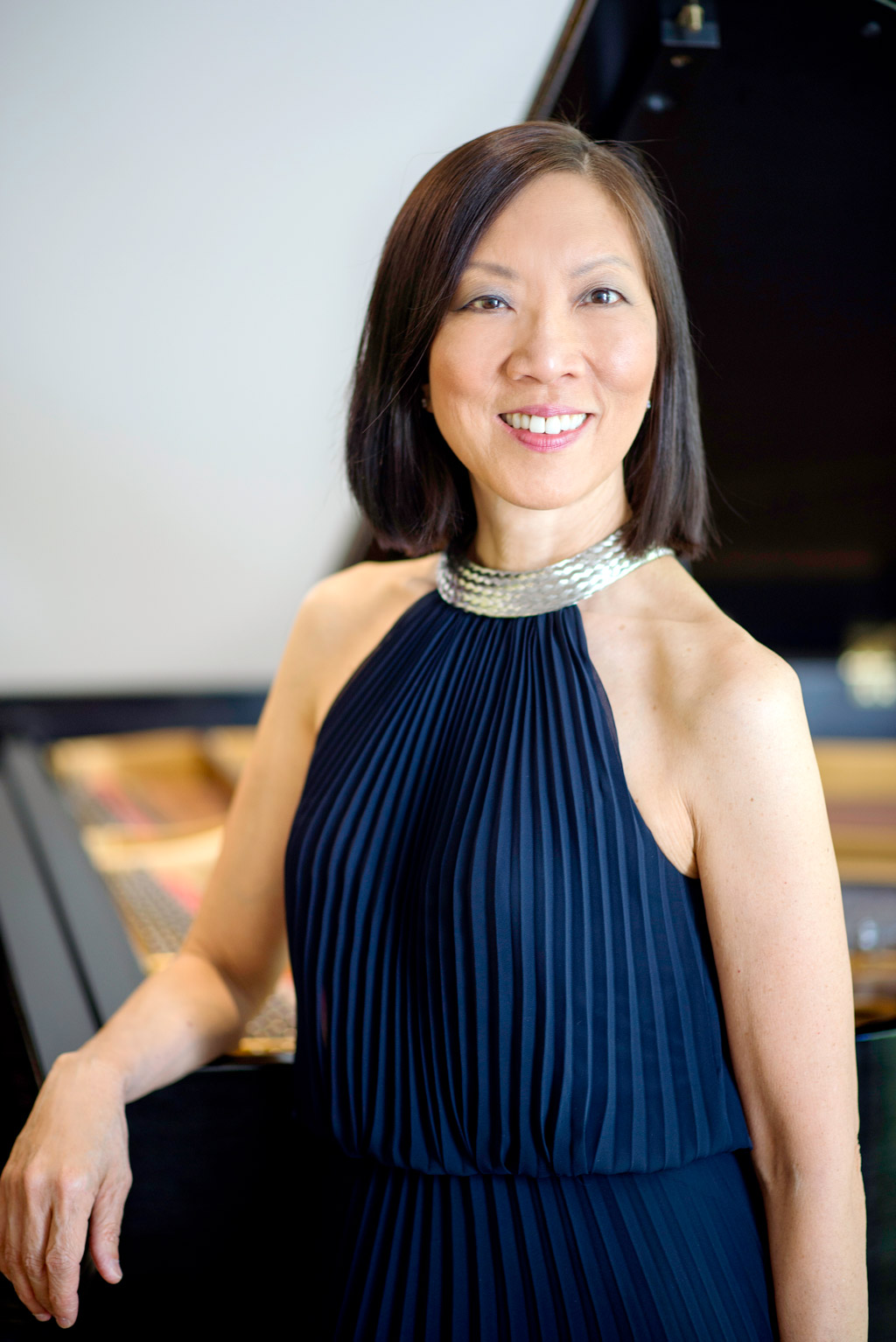 Pianist Stephanie Leon Shames currently serves on the faculty of the University of Oklahoma, teaching chamber music and supervising collaborative piano activities. She has performed throughout the U.S., Europe and Asia in solo and chamber music recital, and as concerto soloist with the symphonies of Detroit, Seattle, Wyoming, the New Orleans Philharmonic, and the Orchestra of Chur, Switzerland, among many others. As a chamber musician, her performances at the Radio France-Montpellier and MIDEM Classique Festivals, the International Piano Festival at La Roque d’Antheron, the Bordeaux Festival, the Saarbrucken Chamber Music Festival, the Pine Mountain (MI), Marrowstone, and Olympic (WA) Music Festivals, are especially notable. Among the venues at which Shames has performed are Detroit’s Orchestra Hall, Boston’s Tsai Center, the National Museum for Women in the Arts in Washington D.C., Salle Gaveau and the Louvre Recital Hall in Paris, the American Conservatory at Fontainebleau, Victoria Concert Hall in Singapore, and London’s Royal Academy. As an “Artistic Ambassador” for the USIA, Shames gave masterclasses and recitals throughout Singapore, Indonesia, in over a dozen cities in China, and in Quebec and Nova Scotia, Canada.

Stephanie Leon Shames was born in Detroit and received degrees from the University of Michigan. Her teachers have included Theodore Lettvin, Leon Fleisher, Eugene Bossart, Charles Fisher, and Isabelle Sant’Ambrogio. As part of her work in Oklahoma, she appears often at universities and conferences around the country, collaborates with visiting guest artists, and performs as a piano duo with her husband, pianist-conductor Jonathan Shames.