Recorded specially for us in Seattle 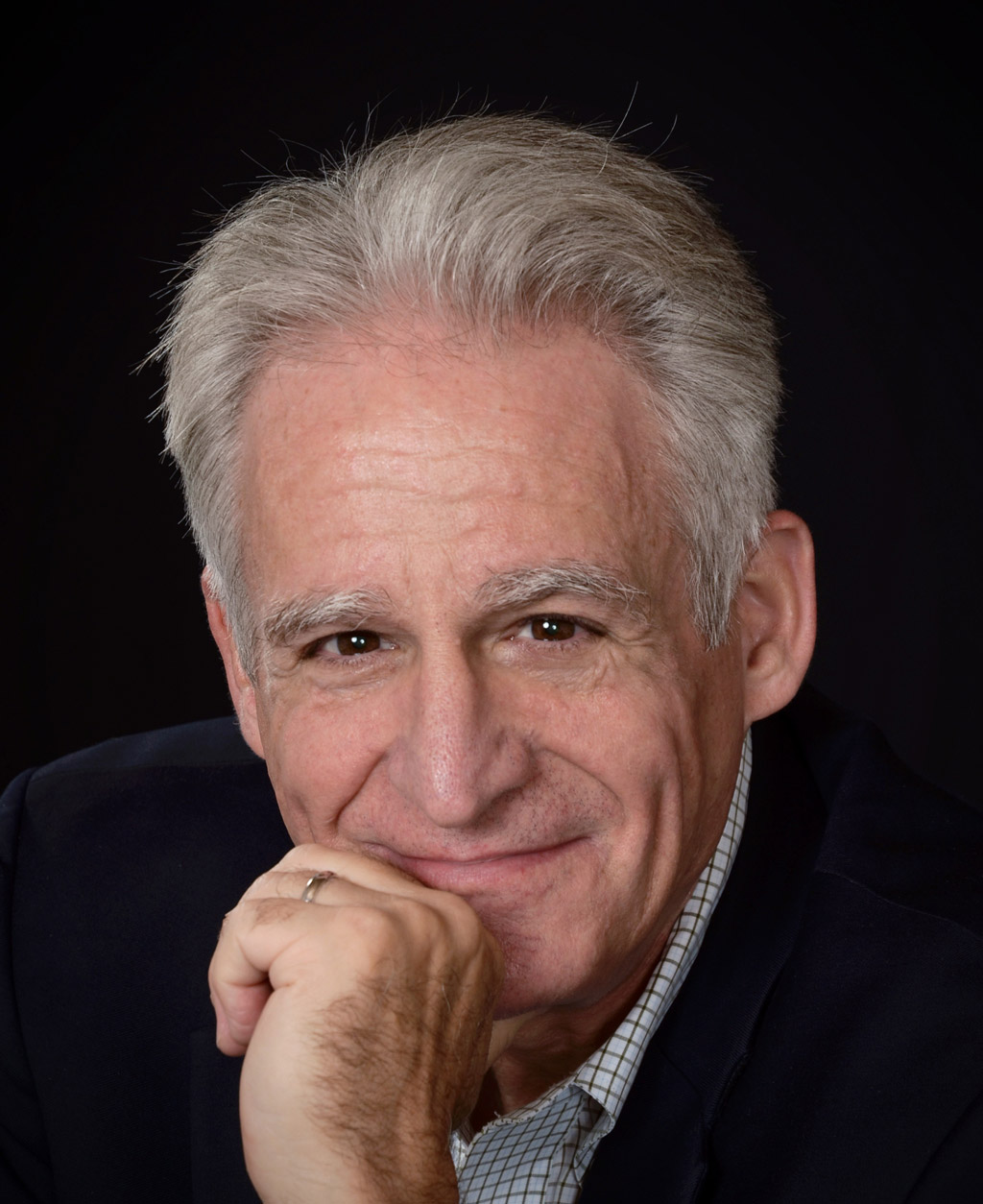 Craig Sheppard is currently Professor of Piano and Head of Keyboard at the School of Music of the University of Washington in Seattle, where he has lived since 1993, and his former students have major positions in universities and conservatories throughout the world.  He has had a presence internationally for over fifty years, beginning with his bronze medal at the 1968 Busoni Competition, with further prizes in the 1972 Leeds (Silver) and the Rubinstein and Ciani Competitions.  Today, he teaches and performs all over the world, most recently in the UK, Israel, Hong Kong and China.  Over the years, he has played with many of the world’s great orchestras and conductors – Philadelphia, Boston, Chicago, Dallas, San Francisco, Atlanta, the Berlin Philharmonic and La Scala, and all major orchestras in the UK– under conductors Sir Georg Solti, Erich Leinsdorf, James Levine, Michael Tilson Thomas, Kurt Sanderling, Sir John Pritchard, and many others.  The many artists he has collaborated with include singers Victoria de los Angeles and Irina Arkhipova, violinists Ida Handel, Yura Lee, James Ehnes and Augustin Hadelich, and cellists James Kreger, Bion Tsang, Johannes Moser and Edward Arron.

Craig Sheppard was born in November, 1947 and raised in Philadelphia.  Following initial studies with Dr. Lois Hedner and Susan Starr, he attended the Curtis Institute, working with Eleanor Sokoloff, and the Juilliard School, where he studied with Sasha Gorodnitzki.  He later worked with Rudolf Serkin and Pablo Casals at Marlboro, and Ilona Kabos, Peter Feuchtwanger and Sir Clifford Curzon during the twenty years he lived in London (1973-93).  In London, he taught at both the Guildhall School of Music and Drama and the Yehudi Menuhin School.

Craig Sheppard’s repertoire comprises over forty recital programs and sixty-two concerti.  He is a Steinway artist.  He has been a jury member of distinguished international competitions, including the Bachauer and the Rubinstein.   With his colleague, Dr. Robin McCabe, he is a founder and Co-Director of the Seattle Piano Institute, held every July.

Since 2005, he has published twenty-four CDs for Romeo Records of New York.